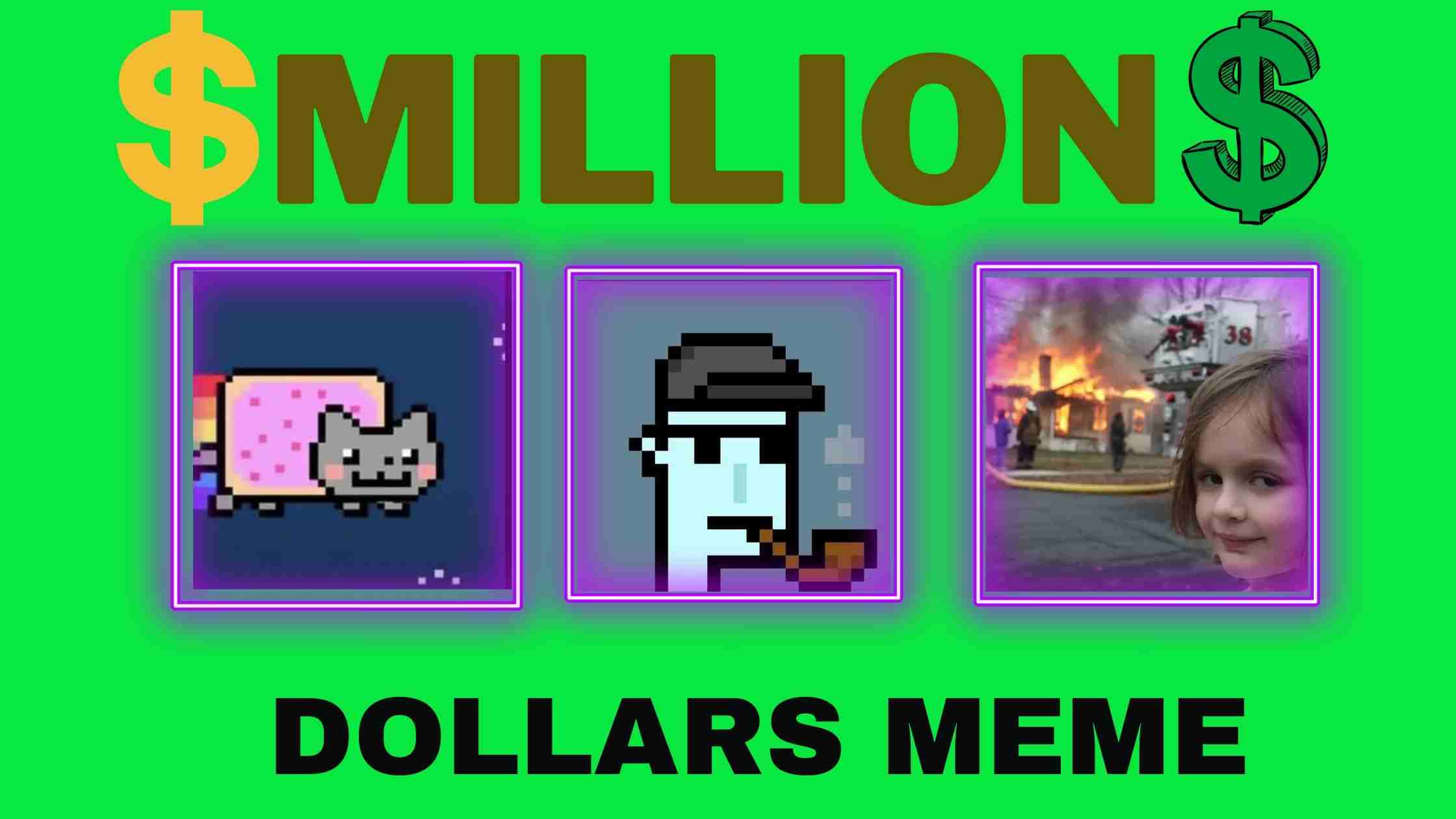 Bitcoin hype has crossed its limits in the town. what if you can be a millionaire just by selling your meme. well NFT can help you with that too. you can post any digital art in the NFT. it was introduced in 2012 by John Watkinson. The value and respect for digital art are increased by NFT.

Throughout the time many people have listed their art into the NFT. if your art has some uniqueness then you should obviously go for it. basically NFT transfer the ownership of any digital art to other people.

This meme was sold in million in NFT. Zoe Roth is known as a disaster girl. Her father took this photo in 2005. when Zoe was only 4 years old. later on, this meme gets viral on the internet. Zoe has earned around $500,000 from this meme. she announced to help a charity with the money she earned from NFT.

The founder of Twitter Dorsey’s has sold his first tweet to the Malaysia businessman. The tweet was sold for $2.9m. people claim that it’s not just a tweet. it holds a lot of value. people assume that in the future it will be compared to the Mona Lisa painting.

lists of arts that sold for millions