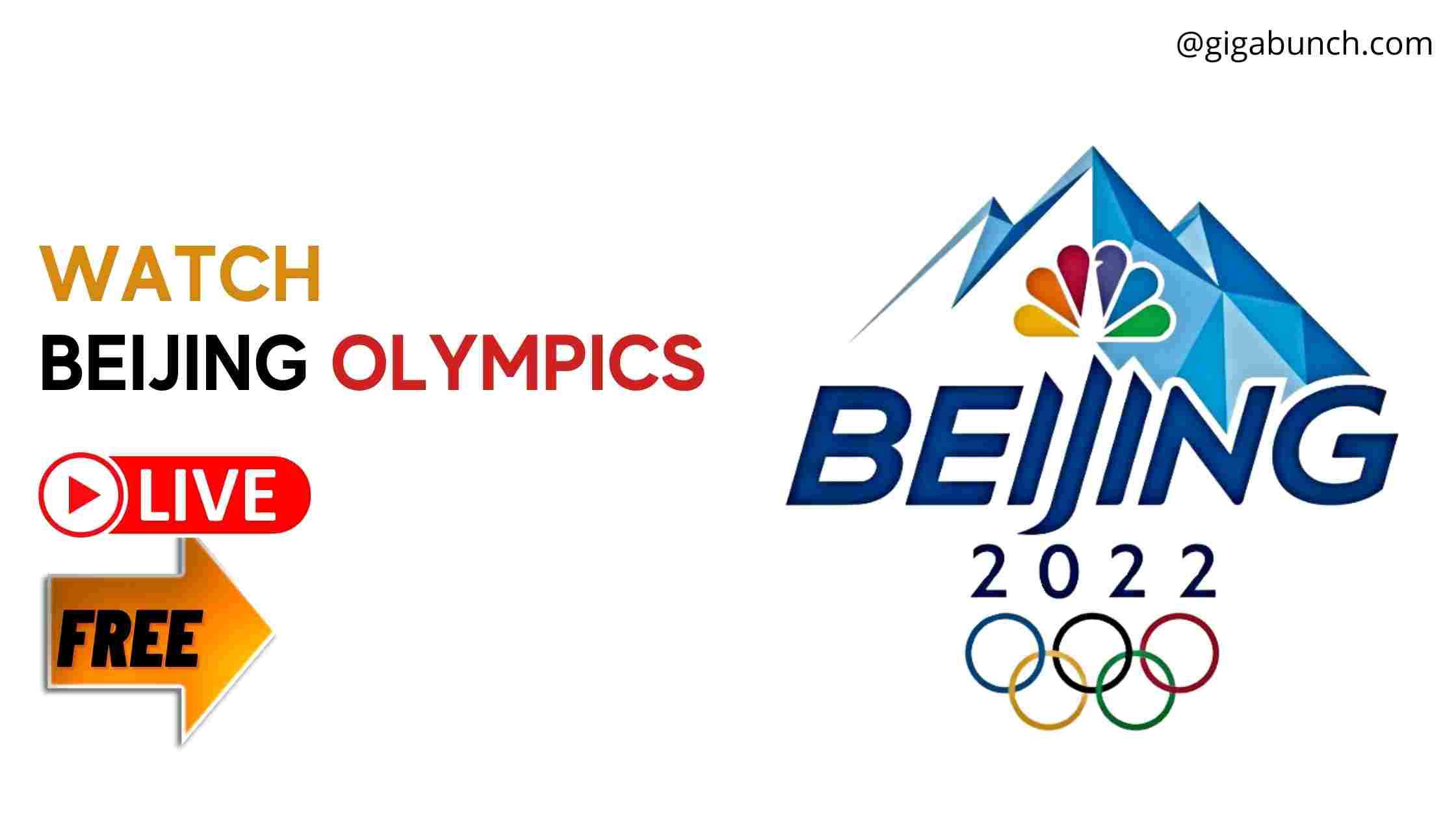 Beijing is hosting the most awaited Olympic games from February 4, 2022. people from all around the globe are excited about the Olympic game. which is going to happen in China.

It is said that being Olympics are including more than 109 sporting events this year. Now, there will be additional games such as snowboarding, bobsled, skiing, and many more.

How Many Countries Compete In The Olympics 2022

You might be curious about the countries. which are taking part in the Olympic games. It is expected that more than 80 countries will be part of the Beijing Olympics this year. Below given are some of the tropical nation’s competing in the 2022 winter Olympics;

How Can We Watch Beijing Olympic Games 2022

If you are willing to watch the Olympics games on your TV through Cable. The games will be broadcast on NBColympics.com This will make it easier to stream the all games from your television. In order to catch these games. all you need is a cable connection into your home.

If you don’t have access to the cable connection. You can watch the games from your own mobile phone and desktop at ease. There are many paid and unpaid video streaming platforms. Which are providing the Olympic streaming service. Peacock has owned the rights for the 2022 Olympics. However, they will charge some amount for their services.

Apart from these, there are many platforms such as the Olympic spotlight channel which is freely available to all the peacock Tv subscribers.

Apart from these, there are many popular applications and channels. Which are streaming all the games. Some of the names of the applications have been presented below;

What is Pear Phone

Hulu is one of the finest ott platforms. which serves multiple features to their users. Hulu is also streaming the Olympics games along with the NBA games happening on 13th Feb. The cost for Hulu is around $70 per month. which is quite expensive but worth it. as it provides multiple channels and shows.

Fubo Tv has also owned the right to stream the games. The service cost of the fubo tv is comparatively lower than other platforms. If you have and budget for the show then fubo tv is also a great option.

Youtube is also in the race to stream live games. if you are not used to the others ott platform. you can choose youtube tv as the best alternative. the service cost for a youtube tv is similar to the fubo tv which is $65.

For more Olympics, sports and tech news visit us…