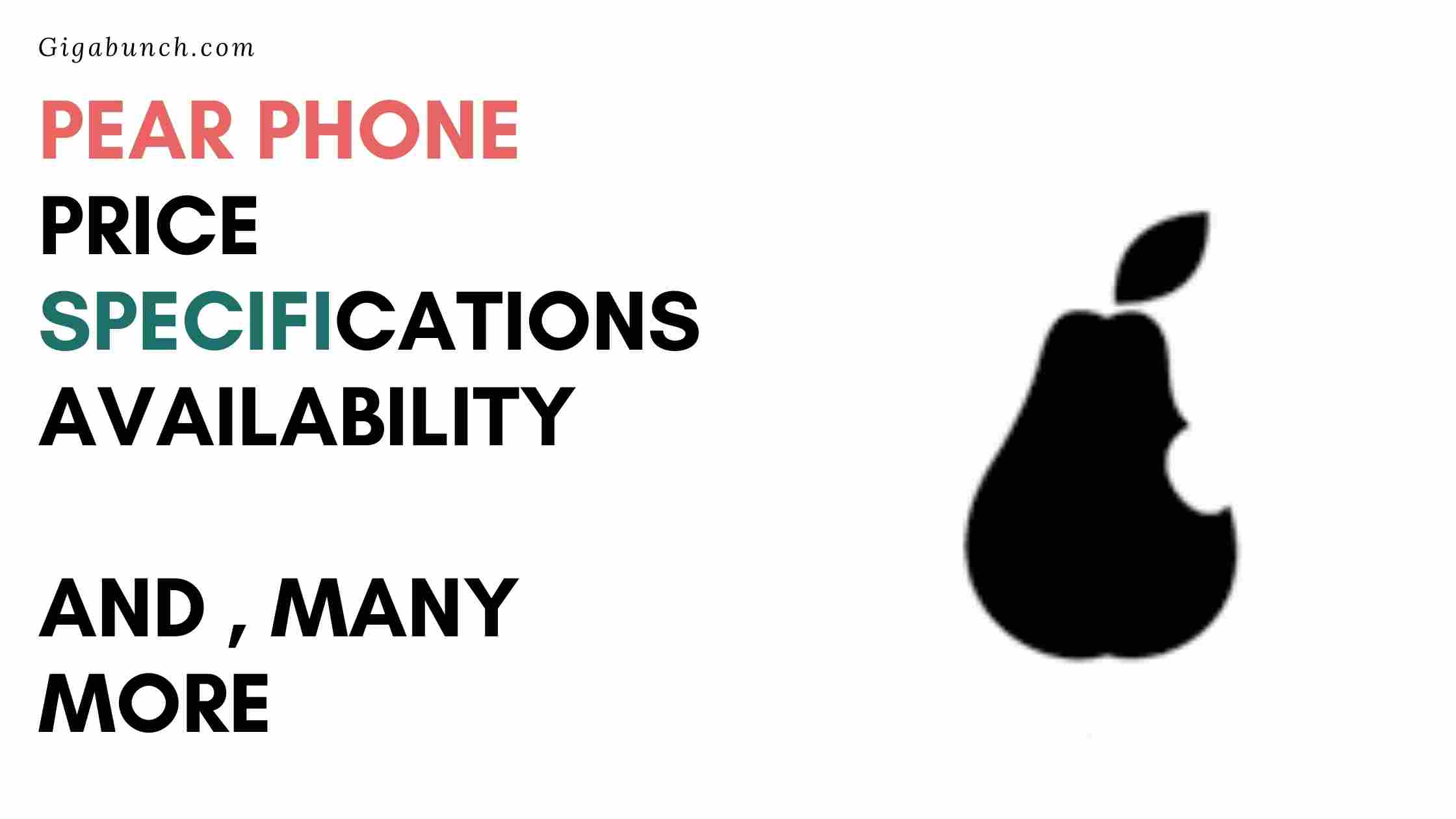 Basically, This phone is not a legit smartphone brand. It is a parody phone of apple (iPhones). The company was developed by an American television producer Dan Schneider. The parody company pear has developed many gadgets such as pear desktop, phone, apps, tab, books, operating systems, and many more.

However, the things they have developed are not functional and usable for normal human beings. Popular creators, YouTubers have unboxed the parody phone in their youtube channels.

People may be surprised to know how a parody or meme phone could have functions. Below listed features of the phone are claimed by the company itself. The brand themselves explains that their phone has new features new possibilities;

Above listed are some of the features from the pear phone 12. which seems to give tough competition to its rival company apple in the meme world.

Can You Get a Pear Phone

The answer is yes. you can still buy this phone from various online stores such as eBay, Amazon. There are various series and models of phones available on the market right now.

If you are buying a pear phone for day-to-day use. It might get you into trouble because it has no practical use. rather you can use it for fun or just to share on social media.