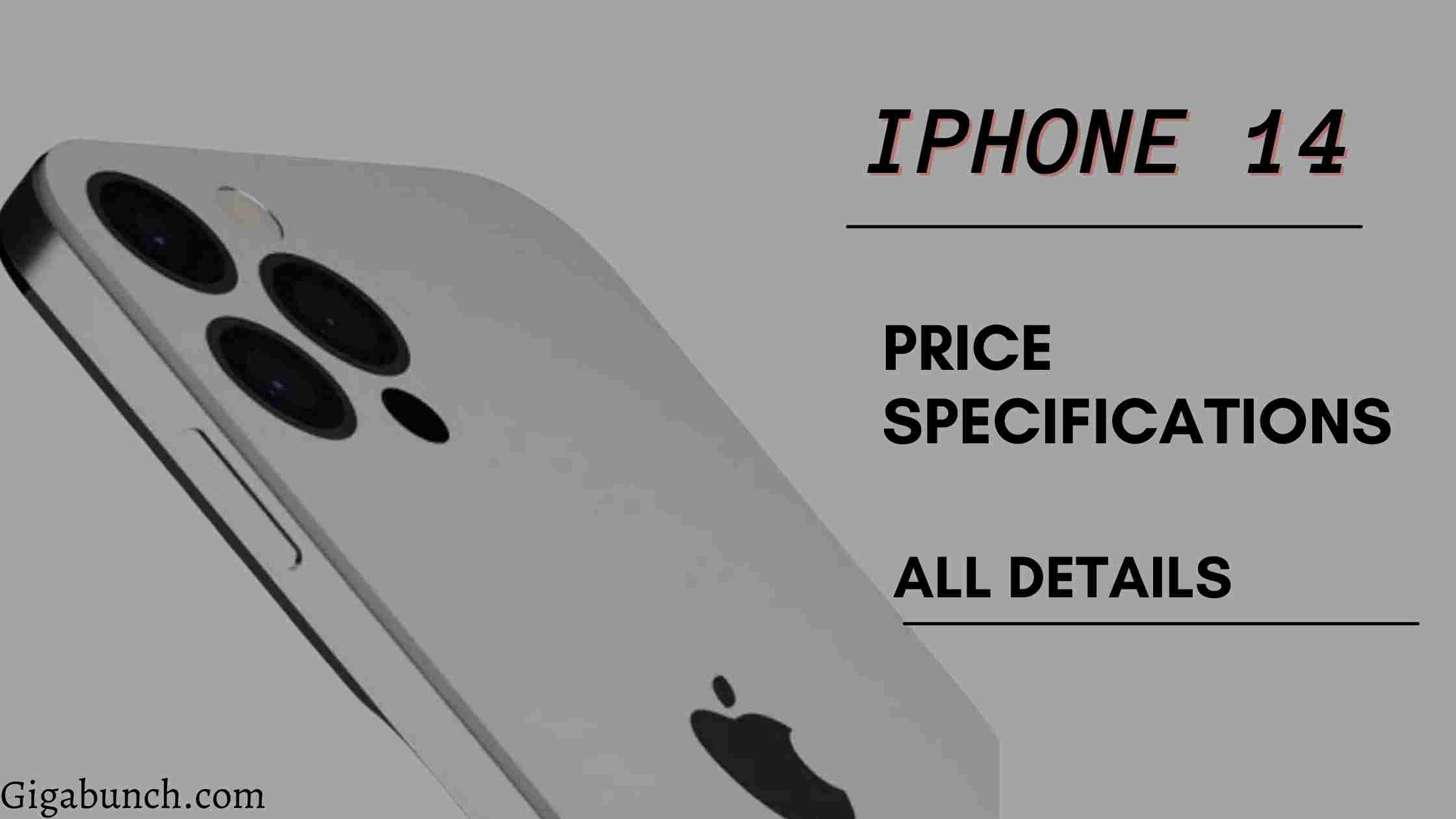 Apple is the only brand. which doesn’t need any introduction in this world. People from all around the globe are always excited about the launch of any new Apple products. iPhone series smartphones are loved by anyone. Due to the best design and quality iPhone is gaining a lot of popularity among the citizens.

People are expecting a lot of changes in the iPhone 14 series. According to the rumors it is predicted that Apple will discontinue its mini model completely. The sale of a mini version of the iPhone was comparatively low. This might be the reason why Apple is leaving the mini-series.

Some of the other major changes and features in the phone has been discussed below;

After the discontinuation of the mini-series by apple. We can assume that there will be iPhone 14, iPhone 14 Pro, iPhone 14 Max, and iPhone 14 pro max.

Apple lovers were expecting the removal of the bigger notch for a very long period of time. Finally, we could predict that there will be a punch hole camera in the new iPhone series. apart from it, the face identification sensor will be placed under the display. This will make the phone cool and minimalistic once again.

We hope in the future all the cameras and sensors will be under the display. Which allows users to enjoy the full screen.

Apple usually makes its frames with stainless steel. However, there will be a bit of change because they will make the frame of titanium this time. This will make the device more lighter and attractive.

Apple is maintaining its legacy from the very beginning of time because of the quality of its unbeatable cameras. Every year they try to improve their camera quality as much as they can. According to the rumors, Apple will jump into the 48 megapixels camera using four to one binning method.

This means that the photographs you get will still be 12 megapixels in size, but the camera will be able to utilize the extra resolution when it is needed.

The new series will be extremely interconnected. These devices can handle speeds of up to 1.25 gigabytes. This is absurd since we will not be able to access the internet at this speed in the actual world. However, if the speed is maintained in the future. The gadget will function flawlessly.

It is also mentioned that the new series will have wifi 6e. which gives users very high internet connectivity.

According to the wall street journal. Apple is working on the car crash detection feature as well. The accelerometer and the gyroscope sensor of the device will detect automobile crashes and send signals to emergency services.

This feature might help to reduce accidents and insurance fraud.

This is a pretty normal thing that apple upgrades the chip every year. It is predicted that the new chips will be based on the third generation of five nanometers. This will enhance the performance of the device overall. Hope this new processor will consume less battery power as well.

Apple tries hard to make the battery uses efficient. We hope the new series will have much improvement in the battery performance. The new processor will consume less power compared to the other series of the phone.

The device has not been on the market yet. All we can do is assume. According to the different rumors and leaks. The new series will have much improved features and UI. There are so many features and functions. Which makes the new series different from all others series.

Overall the capacity and the usability of the device have been improved. The more features by apple make the device unique from any other phone. which are available in the market right now.

For more Gadgets Informatiomations Visit us….