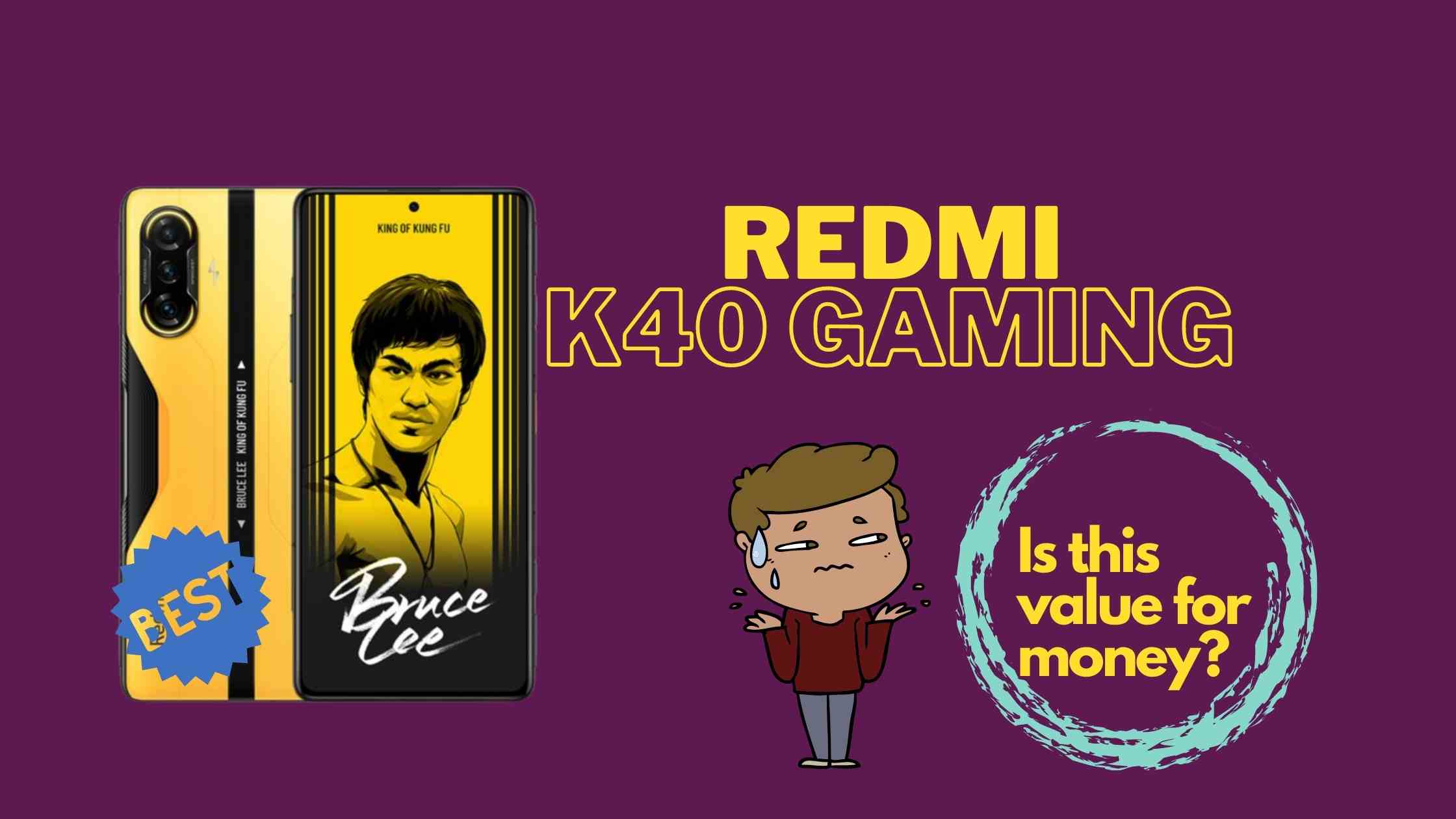 Redmi has come with the beast phone in the era of the gaming community. The redmi k40 is introduced with the processor of Qualcomm Snapdragon 855 processor. which seem to be the best outstanding for every gamer. The brand redmi is also known for its camera at an affordable price. the camera of the k40 is also a key feature. they have provided 64 Mp, 8Mp, 2Mp rear camera. similarly a 16 Mp selfie camera.

Many people seem to be furious about the processor of the Remi k40 gaming edition it has a Qualcomm Snapdragon 855 processor well, the curiosity for this device is absolutely fine because it is expected to be the best gaming phone at a budget price. The antutu score of this phone is 689550. which is the pretty benchmark of the phone. The phone has a flagship processor and it will perform like a rocket in terms of speed.

The phone has three rear cameras with 64 Mp, 8Mp, and 2 Mp macro cameras. the selfie camera is 16 Mp. now, you can capture your beautiful moments in every light. the color accuracy, contrast, and quality of the image are absolutely furious. redmi has improved a lot in the context of gaming performance as well as the camera.

Display and size of K40

well. redmi has built this phone for the purpose of gaming. To give a good experience for every gamer. The display size of k40 is 6.67 inches with an 86.3% screen-to-body ratio. you can feel the bezel-less ratio of the phone. the looks of the phone are aggressive hardcore. You can play your high graphic games on this phone with lagless.

when it comes to gamers the storage in the phone matters the most. a good storage device feels like having an endless bag. that’s why storage plays the main role. redmi has introduced k40 with the following options for storage;

Gamers mainly use their headphone or earbuds while playing any games so, the speakers do not really matters to them. But while listening to music or looking after a video the quality matters a lot. K40 has speakers with stereo also 24-bit/192khz audio by JBL. who is the king of sound quality.

Nowadays every smartphone in the market comes with a sensor whether it is a fingerprint or face id From the perspective of a gamer, the gyro sensors are a must because many high-end games are made with combinations of the gyro. The sensors of the K40 are following;

Good battery means good game. the inferior quality of batter may result in damage to the phone. But k40 has a great battery with supercharging. The k40 supports the fast charging of 67w. The phone gets fully charged in less than 40 minutes. The capacity of the battery is 5065 mah. which will run for a very long time.

Price of redmi k40 gaming edition here in india are given;

The Phone is a complete bunch of action. it has numerous amount of features some of the highlighting features are the game has a gaming mode which allows users to optimize the performance while gaming. it also has various camera tools. that is best for the people who are interested in the photography