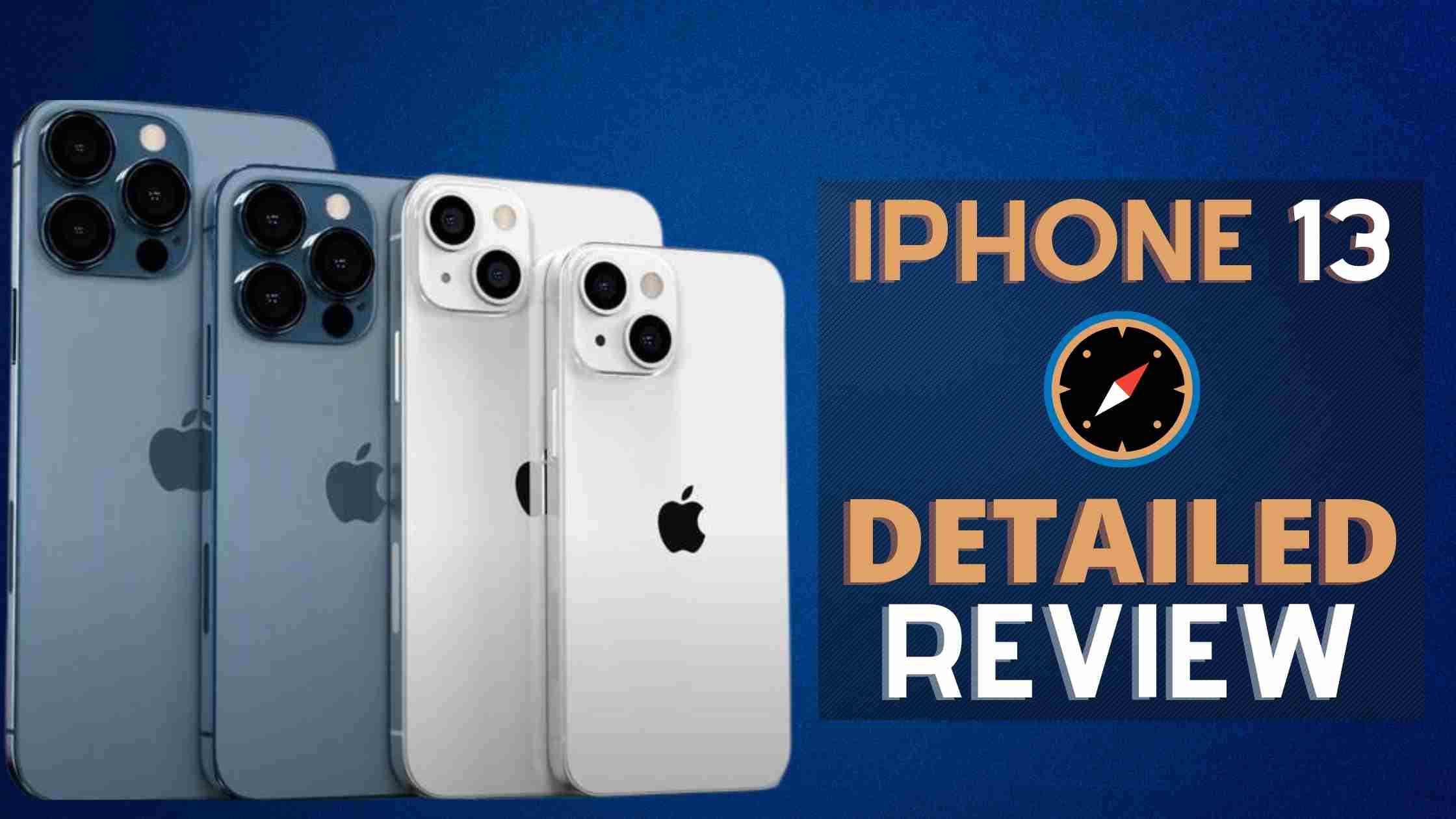 iPhone 13 is launching very soon. There are tons of rumors regarding this series of iPhone. Users expect that it is going to be a game-changer phone in this competitive market. IOS system is well known because of its privacy system. No one can crack the firewall of an IOS. Users are expecting that the new iPhone will arrive in the market with more security system integration in the IOS version.

It is expected that iPhone 13 is going to launch in September 2021. Few leaks of this phone came into trend day by day. it is assumed that the look of the new iPhone is going to be similar to the previous models. The size is also the same as iPhone 12. There are no changes in terms of size and dimension in the new phone.

Gigabunch has listed the expected model of the brand new iPhones:

The above-listed phone will get launched by apple this September 2021.

The big news is you will not see the mini version of the iPhone from next year. Due to poor sales and low value, Apple will quite the production of the mini-series from the next year 2022. so, 13 mini is the last mini-series that you will get from Apple.

There are some noticeable changes in these new models,

In comparison to the older version, you will notice a big lens in the rear camera of the phone. The lens glass is much larger than other old series. However, the phone looks really awesome with this upgrade.

There is a change in camera orientation in 13 and 13 mini. The design looks very unique from other phones. You will see the diagonal orientation in these two models. Experts assume this upgrade was done to accommodate for sensor-shift stabilization technology.

According to many tech sources, the new iPhone 13 pro will have an improved ultra-wide lense. Also comes with a 1.8 aperture with better autofocus stabilization.

The screen in the new iPhone is going to be very important. Finally, Apple has managed to keep the notch much smaller. According to rumors, you will see a smaller notch in this new series of phones. However, there aren’t any major expected changes.

The talk of the town iPhone 13 pro and max will have a refresh rate of 120 Hz. This will makes the screen more smooth and fast responsive.

Android phone cool flex is their always-on display feature. We can expect this feature on 13 pro and 13 pro max this year. There is a very high chance that this feature will be integrated.

The processer will be a15 bionic that is more powerful and efficient. There will be no M chip on these models this year.

We can expect better battery life in the new series of these phones.

Users will not experience the touch id feature in the new 13 series as well. There were lots of rumors regarding these issues but it’s confirmed there will be no in-display touch id system.

other major cons of will be listed once phone gets launched.

If you are a apple product lover. We assume that you have decided to buy an brand new phone. Well, the new series are pretty amazing. The features and some minor changes has been made. If you are thinking of an upgrade then you should go for an new iphone. The new security system will obviously protect your valuable data. There are some changes in the camera settings as well.

Buying an new iphone can be a great option. If you need an upgrade.

1 thought on “Detailed Review on Iphone 13 Series | Should you Buy iPhone 13?”