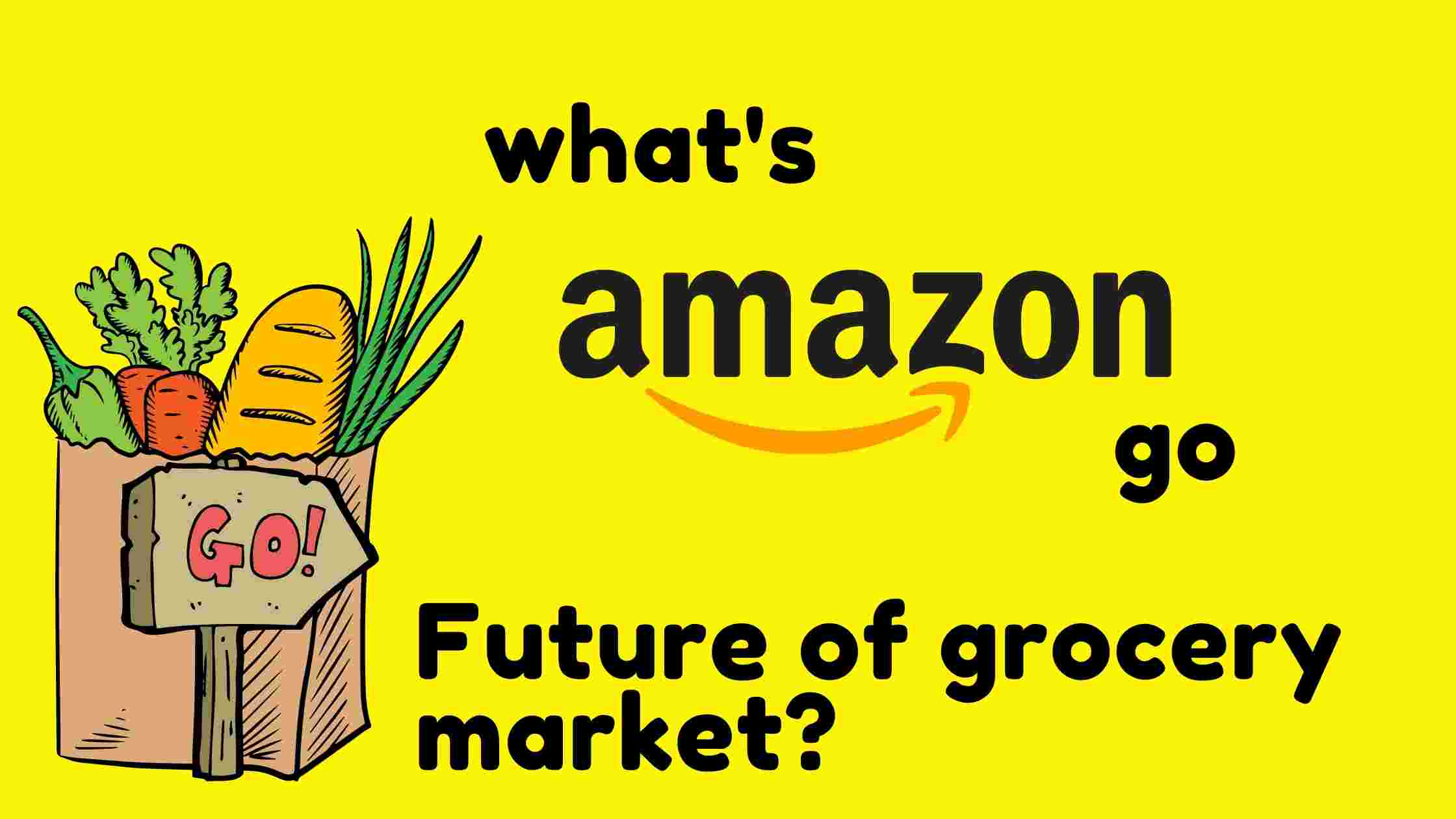 Amazon is a futuristic multination company. their objective is to send their goods to the customers. it was established on July 5, 1994. it was founded by Jeff Bezos. who is now the rich person on the planet. amazon used to sell books and magazines at their earlier stage. jeff modified his business model according to the technology. Amazon makes around 638.1 million USD in one day. Amazon is really a big company. they change their system according to the latest trends.

Why Amazon focus on futuristic technology?

amazon plays an absolute move regarding futuristic stuff. They moreover focus on how to sell their product using futuristic gadgets and electronics. they continuously test their ideas for making the business successful in the long term. to sustain in the future market, they keep changing their strategies. Every business in the world is run with the futuristic aspect. Nokia insists on their change system that’s why they fail. many businesses are very much concerned about these obstacles that,s why they keep on changing their system using technology.

What is Amazon go?

Amazon go has changed the traditional way of shopping. in normal shopping generally, people went to store, pick up their required item and go for billing in cashier desk. but they go there you need not follow these steps. all you need to do is scan the QR code with your phone after entering the go store. now you can pick your any product from there and get out of the store. the bills will be automatically be paid from your go or bank wallet.

The mechanism of the go is somehow similar to the self-driving cars. from the entrance of the store, there will be many high-tech sensors and cameras. They will automatically detect your activities in the store. for instance, if you pick up a water bottle it will be added to your cart the sensor will know what you pick from any shelves. There are high-tech computers used in this system. this all task is only possible with the high tech sensors. AI machine learning, radar, and many more.

At the earlier stage of mobile phones. Nokia used to be a dominating brand. with change in technology other mobile phones, brands surpass the Nokia. in this way, the go may surpass all other groceries because their system is very futuristic and advance. it makes it very easy for consumers. People can shop freely they don’t need to stand for billing at the cashier desk. they can get out of the store very quickly. which saves lots of time.

Is Amazon go a Future?

There is no doubt that goes is the future of the grocery market. they never fail to surprise their customers with their advanced technology and AI. amazon always tests its system of the chain before implementing it in the general public. the amazon go has tested successfully a long time ago. and it shows a great result. people used to love their new way of shopping at the grocery store right now the stores of go are limited but they are expanding their stores all over the world. currently, they are in some major countries. however, they are expanding rapidly. in near future, the go will be available all over the world.

There are some intresting facts about go which so shouldn’t miss;

Amazon Go is the future of grocery. there is no double question. however, this is more dependent upon machines and AI. if anything goes wrong the hacker may interfere with the amazon go system. because it fully depends upon the computers and cameras. The amazon goes system is the solution. that’s why it has a very good future. they will be successful if it goes smoothly without any interfere.

1 thought on “Amazon go The Future of grocery”