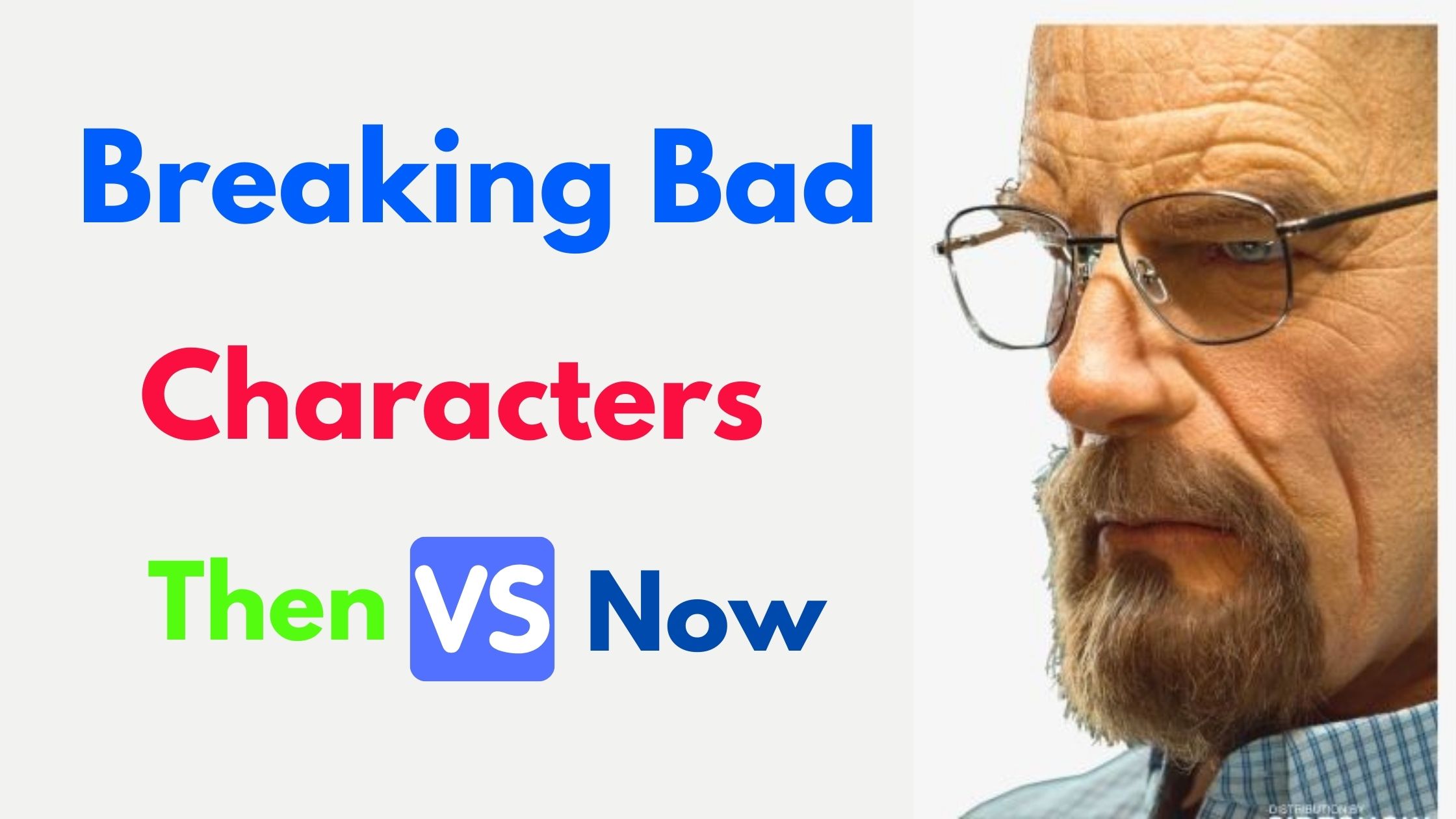 With an IMDb rate of 9.4 breaking bad is one of the best series on earth. Created by Vince Gilligan breaking bad has made make records in cinema history. the character of breaking bad is undoubtedly the best. the show is absolutely a masterpiece. it was released on January 20, 2008. it has 5 seasons with 62 episodes. the entire series is based on drug lord Heisenberg. who is the main character? it s is a suspense thriller. you will never feel bored in the entire series. the series is running from the decade. it is loved by every generation of people.

The character Then vs Now (Breaking-bad)

The show was released in 2008, which was a very long time ago. But now the character of breaking bad looks different. you can see many changes in them.

The original name of the boy brock is lan posada. he was 6 years old when he was introduced in breaking bad as the son of (Emily). Brock plays an absolutely brilliant role in the show. it has an impact a lot on the jessepink man life. Brock has made his entry at season 3. the time has changed now the boy brock looks totally different. he has played many movies after breaking bad success. the birth date of lan posada (brock) is April 17th, 2003

There is no doubt that saul goodman is the life of the series. with the natural and good performance, saul goodman has to gain lots of popularity. saul was born in Cicero Illinois on November 12, 1960. as Bob Odenkirk. he is popular with the name ‘jimmy’. after the success of breaking bad. the show based on his breaking bad name Better call saul was released on February 8, 2018. with an IMDB rating of 8.7, the show has gained a massive positive response from breaking bad lovers. the show has released up to 4 seasons. the 5th one is delayed due to covid and some other reasons. there is a high chance that Jesse and Walter will reappear in the last season of breaking bad

Know as the owner of Los polos hermanos in the series. Gustavo is considered the pillar of the meth business in breaking bad. with realistic acting. Gustavo Fring has grabbed a huge positive response from the breaking bad lover. the original name of gus is Giancarlo Esposito. he was born in Copenhagen, Denmark on April 26, 1958. Giancarlo Esposito has won many awards like the Critics’ Choice Television Award for Best Supporting Actor in a Drama Series, the Drama Desk Award for Outstanding Ensemble Performance, Obie Award for Performance.

Walter White doesn’t need any introduction for breaking bad viewers. the name is the emotion for many people. Walter white who is known as Heisenberg in the meth business is the main character in the whole series. his original name is Bryan Lee Cranston he was born in born March 7, 1956. Bryan is an American actor, director, producer, and screenwriter. he is well known for his roles as Walter white in breaking bad. Bryan has won more than 24 awards for outstanding performance in breaking bad.

Jesse is the focused character in the show. breakingbad has been a lifechanging show for jesse pinkman. with great acting and outstanding performances. Jesse has brought life to the show breaking bad. the original name of Jesse is Aaron paul. he has begun his carrier with many music videos and shows. however, breaking bad has become a life-changing show for him. he was born in August 27, 1979, Emmett, Idaho, United State. jesse have won many awards like screen Actors Guild Award for Outstanding Performance by an Ensemble in a Drama Series, Critics’ Choice Television Award for Best Supporting Actor in a Drama Series, Primetime Emmy Award for Outstanding Supporting Actor in a Drama Series, Satellite Award for Best Supporting Actor – Series, Miniseries or Television Film.

Hank is the frictional, character who is a DEA agent in the united state. hank has played an outstanding role as a DEA agent in the show. we can also see him as a DEA in better call saul too. his original name is dean noriss. his brother in law was Walter white who is the drug lord. the family relationship of this charcter also enriches the show. it makes me curious in every move throughout the show. noriss has done a brilliant job in the show. many people start recognizing him after the success of breaking bad.