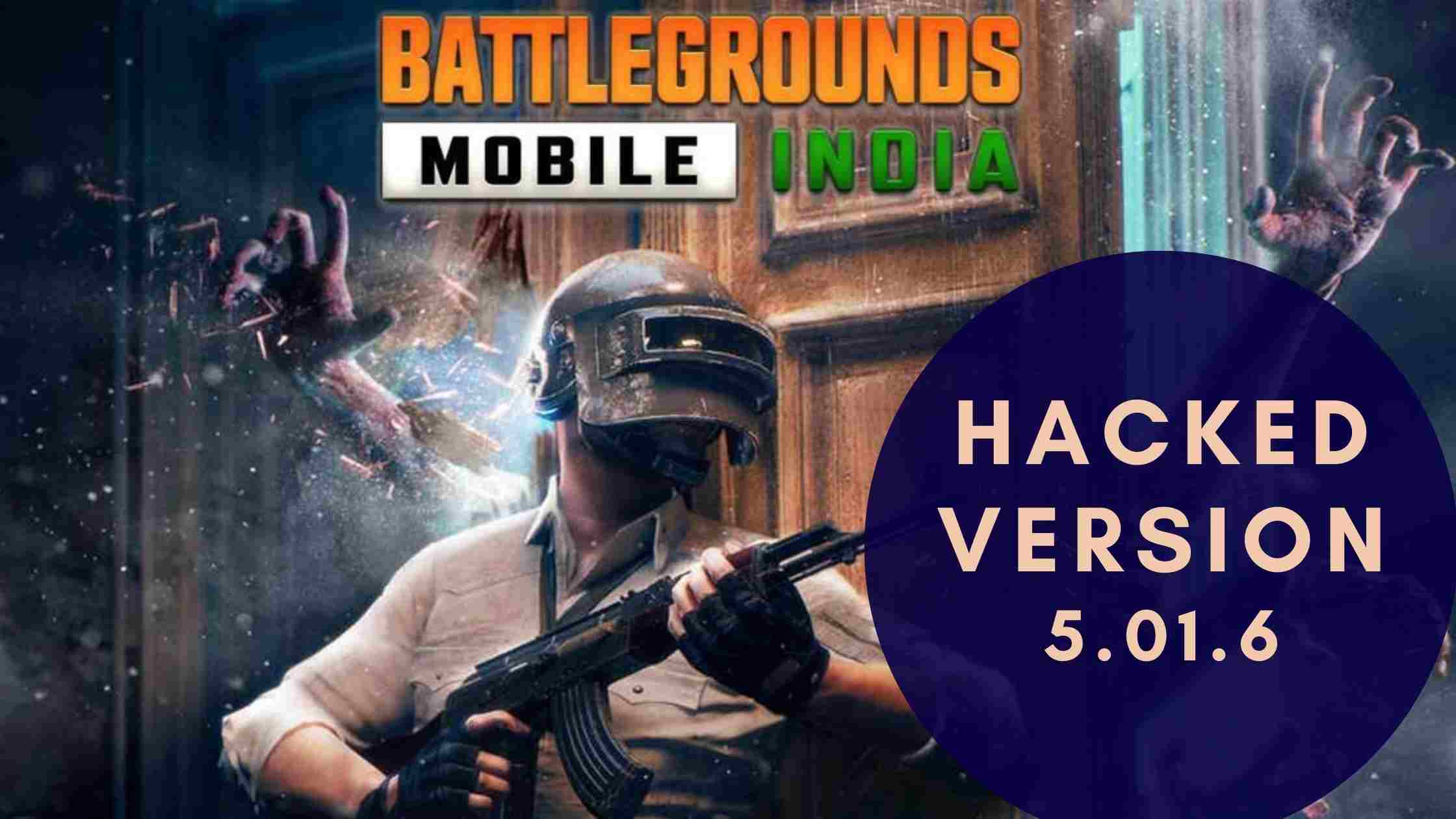 BGMI has now become the popular game of India now. After the ban of the ( PUBG )Players Unknown Battel Ground. PUBG has launched their game similar to the old pubg with the name Battels Ground Mobile India. Gamers can feel the same taste of pubg in BGMI. Overall the game quality and functions are decent. Graphics works have been done pretty well similar to the old version of Tencent pubg.

The weapons, characters, emotes are the same as before. There are no new changes in the game. Only the name has been changed the game is the same as functional as before. BGMI is organizing different events which get a lot of popularity in the gaming world.

Undoubtedly pubg has helped a lot of streamers and YouTubers to build their future. Popular gamers such as Mortal, Dynamo, 8bit thug, soul viper, Soul Reagaltos, Ex_maxtern, Jonathan, insjockerFTW have built their future with the help of PUBG. They were highly known for their unique IQ and gaming strategies in the game. After the Ban on pubg in India. All of the gamers were really frustrated about these issues. The government of India bans the popular online multiplayer game PUBG showing the reason for privacy.

According to the Indian government, it was said that the credentials information of people of India were leaked by Tencent which is a Chinese company. India claims that the game brings massive privacy threats to the nation.

After all the issues gamers and streamers have moved to different games for live streaming. sometimes after the game, BGMI has been introduced in India. People were very curious about the game. Many popular streamers start to stream the BGMI successfully.

Why There Are Many Hackers in BGMI?

We can assume that due to the lack of resources there are many hackers in BGMI. The company is recently expanding that’s why there are a limited amount of people working in it. Comparatively PUBG mobile official by Tencent has many high-tech machines and employees to look after the hacking issues. However, in the case of BGMI, the resources are not much strong as PUBG has. This might be the reason for the increasing number of hackers in the game. Apart from it there are many factors that adversely affect the quality of the popular game.

How People are downloading the Moded Application file of the Game

There are more mode hackers than developers here in India. People found an loophole and hack the game. The BGMI is a very new game comparatively that’s why there are lots of things which need to be fixed. It’s very easy to find the hack version of any game now. People are just few clicks away from getting the hack versions game. Decelopers teams in the backend tries hard to find the loop hole in the application. But hackers always found their way somehow.

In the live stremers of YouTubers we can see lots of hackers using different hack in the game to rank for a better level. However BGMI claims that there are no such hackers in the game But the reality is ofter different. People cannot wtay in the game properly for more than 5 minutes. Hackers surprisingly kills the apponinet very fast without knowing them.

We hope in the future the BGMI comes with the new update that protect the ethics and morale in the game.If the hackers in the game starts to increases in such a way. In future people will stop playing the game because of these reasons. Apart from that BGMI is getting unique users rapidly day by day.