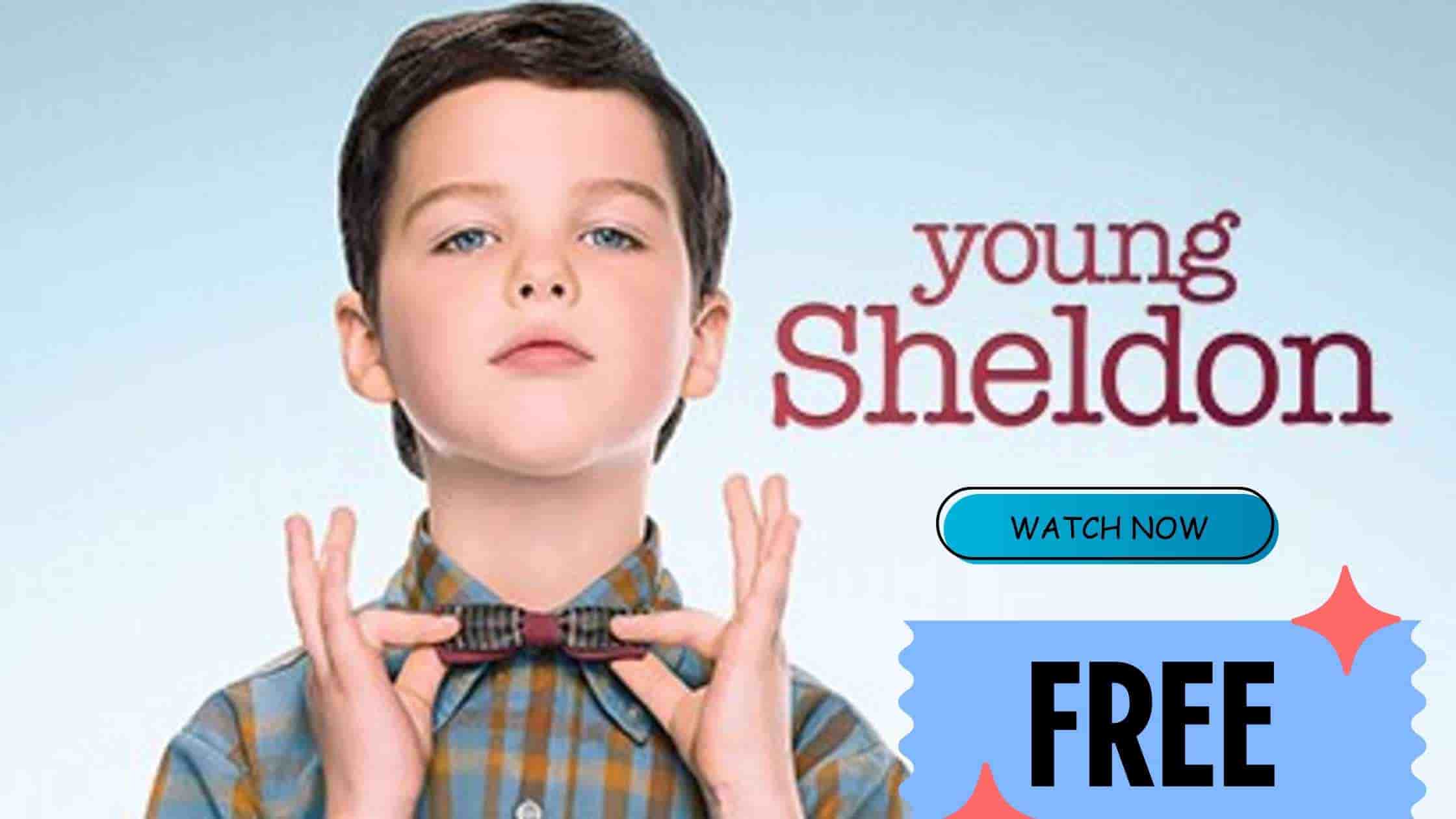 Young Sheldon Season 6 debuts on CBS on September 29, 2022, at 8 PM. E.T. To access CBS Live Video and Limited Episodes on the CBS website, you must sign up through your TV provider. Season 6 is available on fuboTV, Hulu with Live TV, YouTube TV, DirecTV Stream, and Paramount Plus for Cord Cutters. The next day, the episode will be available to watch on demand on Paramount Plus.

However, most of these choices are only accessible in the United States. If you try to use a CBS or US streaming service outside your country, you may get a notification that says, “This service is not available in your region.” Luckily, there is a solution in the form of a VPN.

Where To Watch Young Sheldon Online?

On Thursday, September 29, at 8/7c, Young Sheldon will debut its sixth season on CBS.
The debut live stream is available on FuboTV, Paramount+, or DirecTV streams for those who have given up on traditional cable. If you don’t know which streaming service to choose, we can explain the difference between streaming services. One great alternative to traditional cable is FuboTV.

Considered a sports-focused streaming service, it offers over 100 additional non-sports channels, including shows like Saturday Night Live, Yellowstone, and The Voice, for $69.99/month. Another streaming service similar to cable is DirecTV Stream.