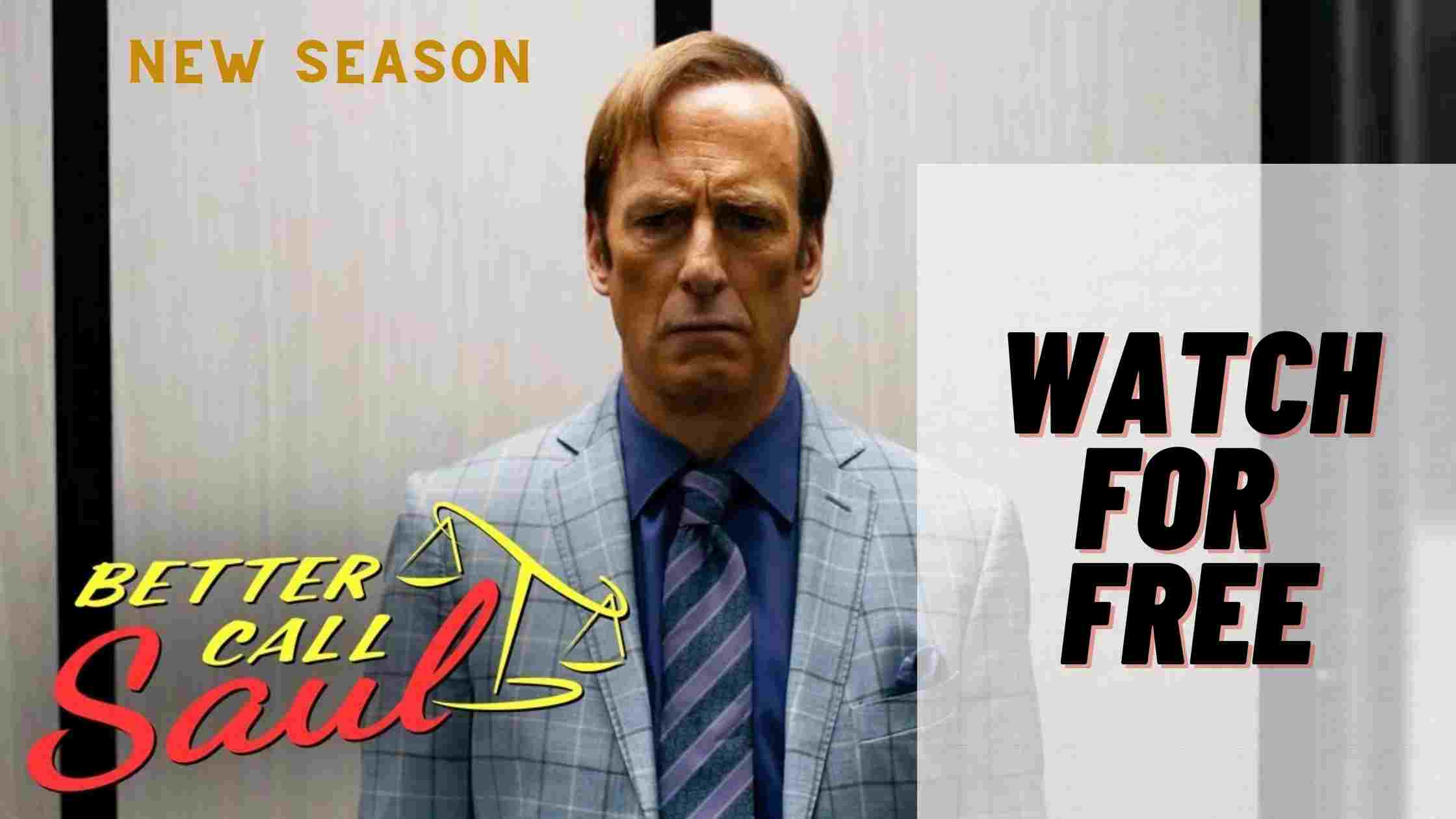 Season 6 of Better Call Saul will launch on Monday, April 18 at 9 p.m. ET/PT. Two one-hour episodes will make up the debut, which will air live on AMC. With cable service, you can watch Better Call Saul Season 6 on live TV.

Fans should also be aware that Season 6 of Better Call Saul will be broken into two parts. Beginning April 18, the first seven episodes will be broadcast on Mondays, however, the last six episodes will not air until July 11.

Will Better Call Saul Be Available On Netflix

It is dependent on your location. In several international areas, the last season of Better Call Saul will be accessible for next-day viewing on Netflix; however, Season 6 will not be available for next-day streaming in the United States.

Paid one is the easiest way to watch the show. once the show gets released on the ott platform. just subscribe to the respective ott plans and enjoy the new season from better call saul. It may take time for the show to be released on Netflix.

Many groups and communities on the internet claim to provide different shows and movies at a very affordable rate. However, we recommend you to use the official ott platform to enjoy the High definition quality of the shows.